Hitting Between The Eyes – By Jim West

In 1989, while stationed in Ft. Gulick Panama prior to the Panama Invasion “Operation Just cause”, I had several bar room brawls, mainly in the NCO Club. We had many visiting troops from the US crowding our space on Ft. Gulick. It is a small base and we had 100’s maybe 1,000’s of visiting soldier bivouacking in our home. This caused some overcrowding and the visiting troops were there for war.

They didn’t live there and were encroaching on our territory. When you put Green Berets, garrison troopers and infantry guy’s crammed into a small place, the testosterone gets a little high and nerves sometimes get on edge. I know mine did.

I was working out and doing fight training every day at the Ft. Gulick gym and our visitors were bogarting the heavy bags, ring, weights etc. and frankly pissing me off and making me very anxious.

Between that and crowding the SF guys out of our drinking hole and acting like they owned everything, I figured it was only a matter of time before tensions lead to conflict and not with the Panamanians.fight training with my students in the

It started at the gym when I was doing some boxing ring, when a few hard looking visiting soldiers came by watched for a bit and then tried to intimidate me by telling us to give them the ring so they could work out.

They basically tried bullying us out of our own house. In short, I invited one of them into the ring and promptly knocked him out. This is what led to the real fight later that evening over beer and shots in the NCO Club.

It was about 7 p.m. when I arrived to the club and I preceded to the bar where I was standing and drinking my beer. About an hour and a half later, the same asshole bullies from the gym showed up. 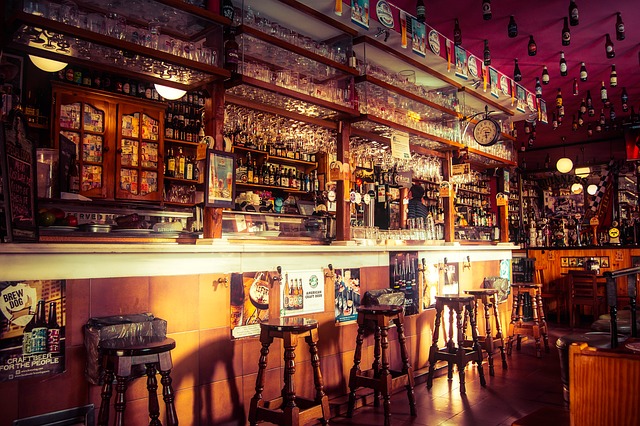 I noticed them long before they noticed me. Eventually the guy I knocked out recognized me and told his friends. Next thing I noticed was they were beginning to crowd the bar to both my left and to my right.

Needless to say I was getting aggravated and realized it was just a matter of time before a fight went down. There were 5 of them. I started to size them up- size, age, left handed or right handed, which of them was going to be the biggest threat, etc.

It just so happen it was the 6’1″ guy to my right. He was kind of the leader, the big dawg! He was not the one I had knocked out earlier; I guess he felt strength in numbers, when they found me drinking alone.

At the time I was wearing my Special Forces Ring… The guy to my right told me “when you leave here tonight we are going to kick your ass”. In the true TRS and Fightfast tradition, I formulated my plan and was ready to get it on. I don’t know about you, but I do not like waiting.

The Problem With Waiting 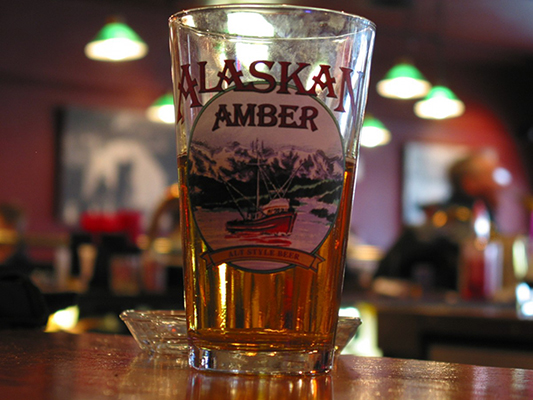 I believe when you wait, negative anxiety builds up and can cause you to lose power, energy and metal focus. For me it’s like pulling the handle on a slot machine, when the cherries line up on the win line, you (I) need to fire in the hole and strike. When you feel it…just go with it.

While he was running his mouth, I was turning the ring upside down where the crown was located on the inside or palm side of my finger, upside-down. Remember he had already issued the threat. All threats should be taken seriously. If someone says they are going to kick your ass while drinking, I believe you should strike first!

I took a last drink from my beer while stepping backwards with my right foot, creating distance for maximum leverage. As I sat my beer down onto the bar and as I was stepping back, I had already achieved a solid base, with balance and prepared to hit him with my 3 points of leverage.

I stepped back another 6 inches and pronated my open hand, palm facing out towards the asshole. As I stepped out, I hit him right between the eyes with the Special Forces ring and blood flew from his face as he reeled backwards, shocking his friends and other onlookers.

As he lurched backward and put his hand over his face, I used angulation and placed him between me and the others. I immediately realized the others wanted no part of me now. They were just hot air at the end of the day. I hit the first guy behind the ear and dropped him; he really never had a chance. He should have hit me and not telegraphed his intentions.

Because this was our house, I was allowed to finish my drink. I was walking to the door to leave and I had a beer in a can in my right hand holding it by the top (i.e. my hand was covering the top of the beer can). I guess I was going to sneak it out.

Oddly enough as I was leaving, a short Spanish guy/soldier blocked my exit by cutting me off. He had a girl on each arm and was wearing a gold chain around his neck. He asked me if I was Jim West. I said yes. He said I hear you used to work out with Joe Lewis and I said yes.

Then he said, “Joe Lewis is old”. Yep, red flag radar was turned on again.

He grabbed his gold necklace held it up under my chin and said, “While Joe Lewis was getting old, I was earning gold”. I said wow; you know there is a lot to learn from old people.

He told me to go fuck myself and he said I ain’t shit just because I knocked the other guy out. I shrugged my shoulders and gave him a perplexed look and hit him directly on top of his head in the soft spot with the beer I was holding. I stepped back hit my base much like using a hammer fist to break a board with or chop wood.

This was very effective. It was actually funny as I hit him he went straight down and the beer can exploded and took off to the ceiling, falling back down and hitting him in the head twice. He was down for the count. At this point I left and went home before any more trouble came my way.

I guess it’s good to stay relaxed and learn how to hit hard without telegraphing and with minor subtle distractions.

86 thoughts on “Hitting Between The Eyes – By Jim West”