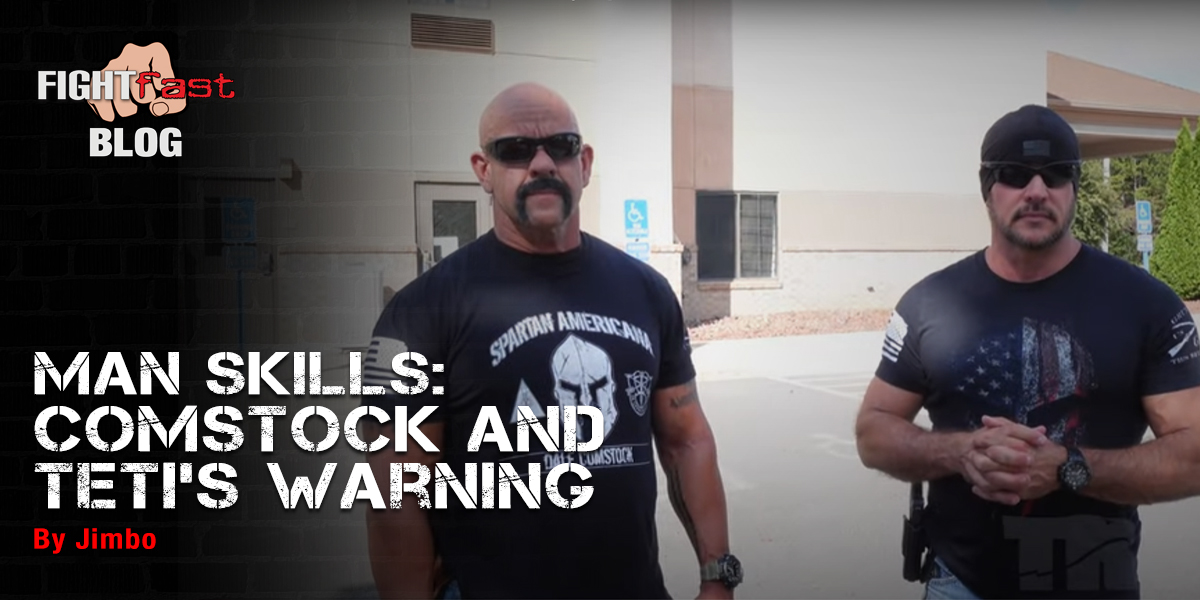 Jimbo here from the FightFast headquarters. A few short weeks ago I was looking forward to a new and brighter year — and looks like 2021 is shaping up nicely. Appears the dumpster fire is now spreading to nearby buildings. So here’s what up: I’ve managed to get my good friends and former DELTA Operative/Paramilitary Read More 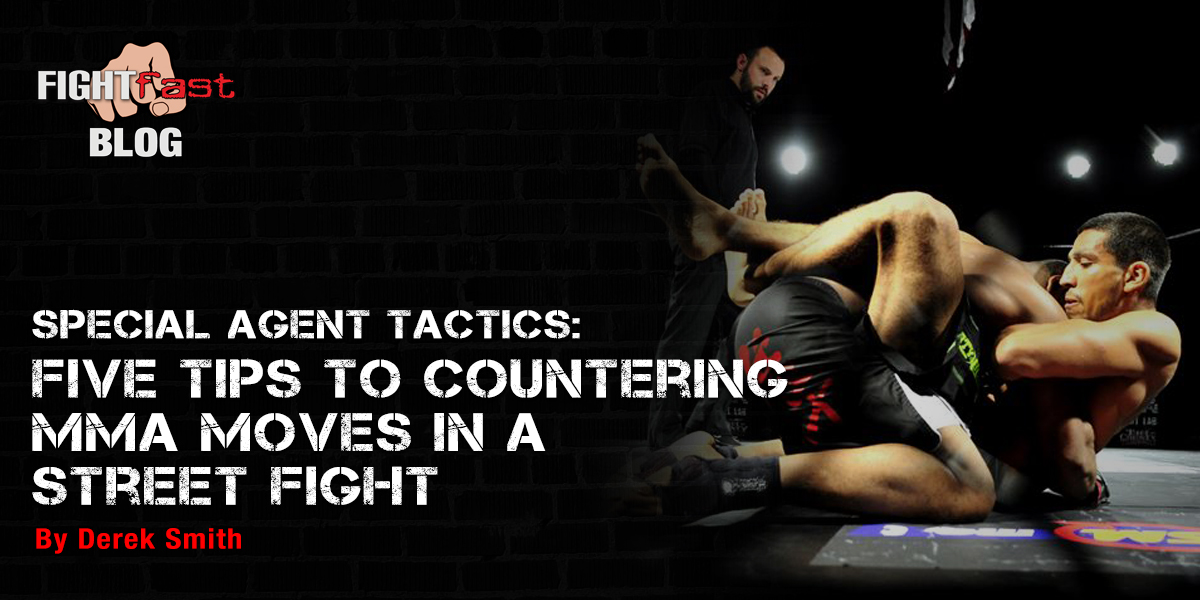 It seems that these days, because of the high visibility of Mixed Martial Arts, everyone and their brother is getting into mixed martial arts. They either take classes, or they learn a few moves from YouTube. One thing I don’t like about them is that most of them are not disciplined enough to earn a Read More 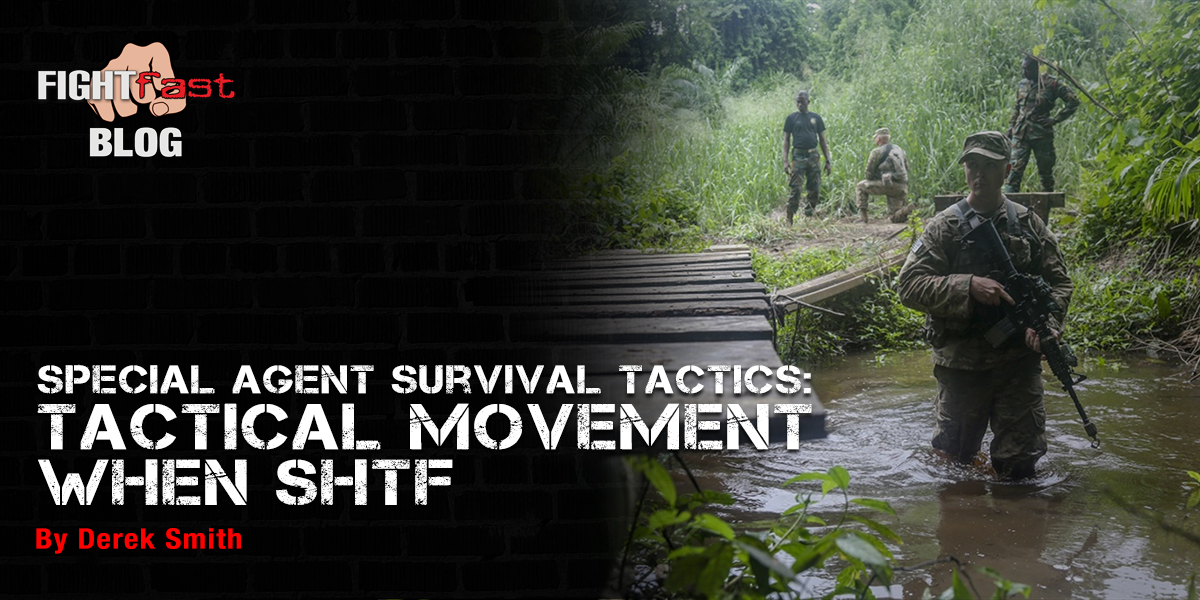 Before I begin, let me say that FightFast is not advocating violence of any kind. They just want you to be prepared. The tactics and procedures I am going to discuss are for informational purposes to be used in a life or death situation only. Unless you have been in the military or plan to Read More 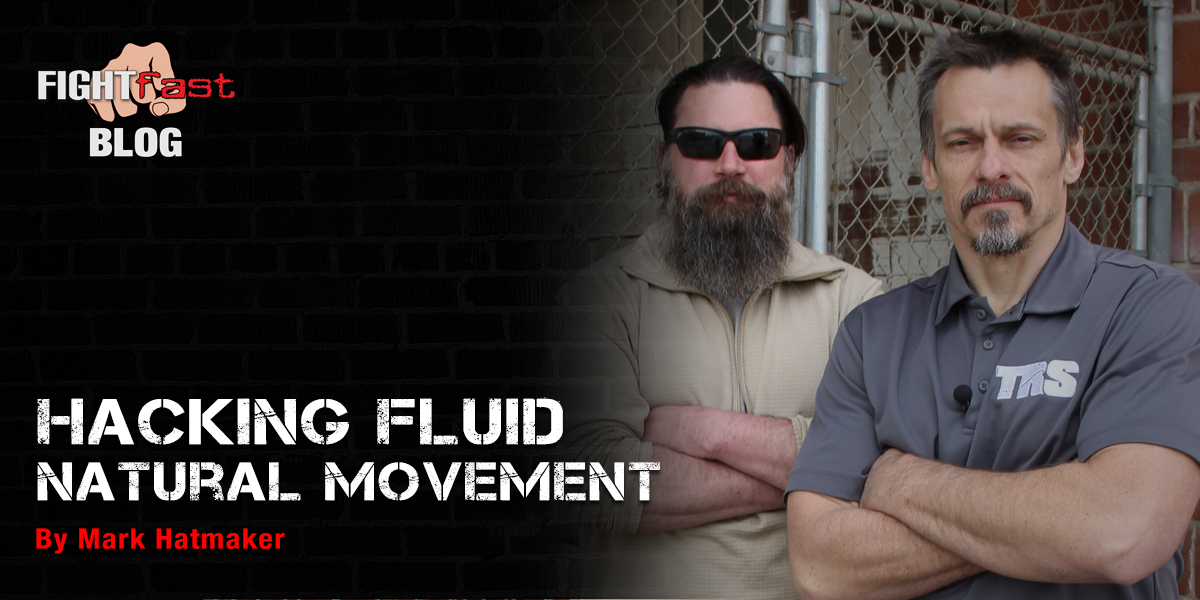 Let’s attempt to walk smoothly the seemingly unlikely path: Dog-Interactions, Successful Camel-Herding, Stalk-Hunting, 19th-Century French Literature, and finally end with an exercise called The Movement Soundtrack. Some people inspire more negative reactions in dogs than others. Some dogs need a warming-up period so that the dog can learn the newcomer’s place in the hierarchy. Dogs Read More 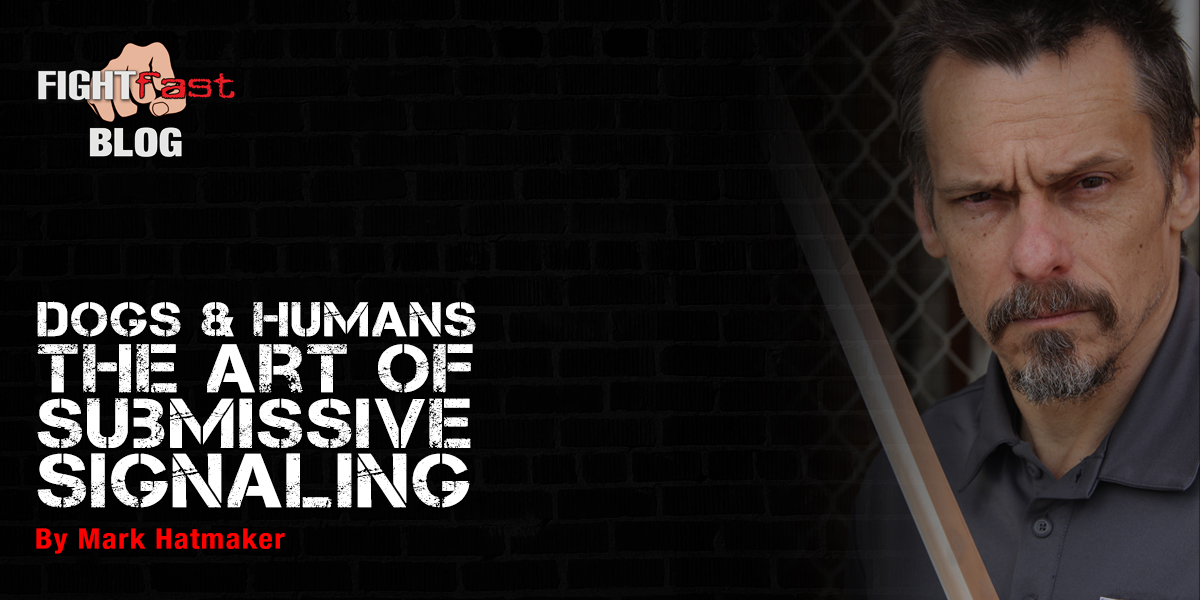 Dog Submissive Signals: To keep peace or to be clear about not issuing challenges to hierarchical authority dogs use a variety of behaviors to “keep safe.” It is wise to pay close attention to this species with which we share a symbiotic relationship as there may be something telling in these universal strategies, one we Read More 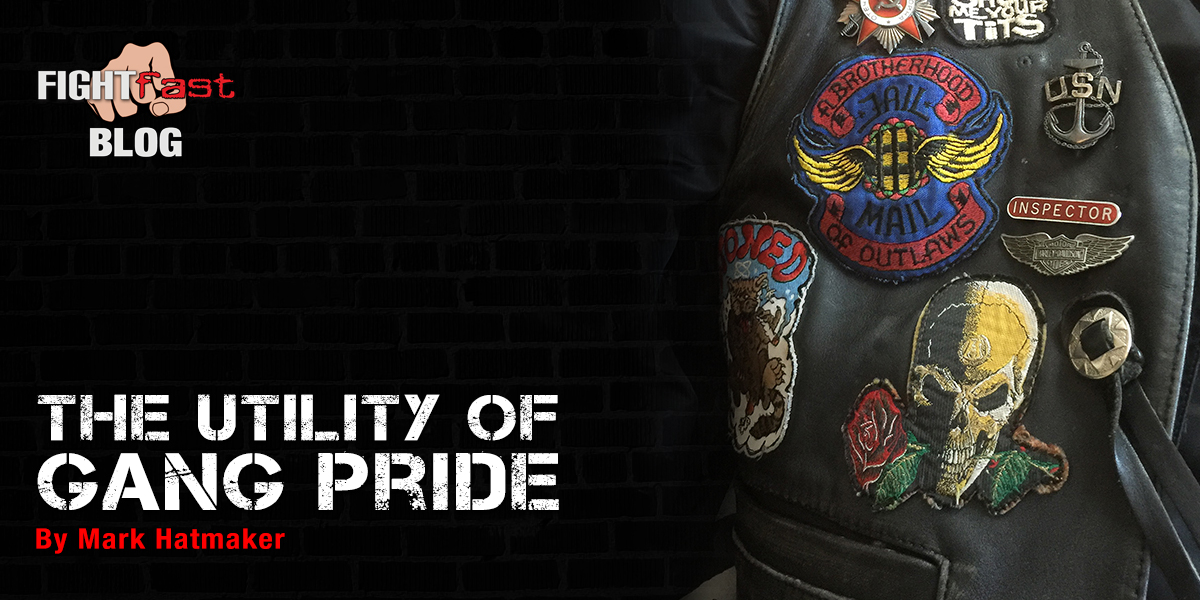 California courts have been wrangling with a case regarding the legality of police ripping the “patches” off of the jackets of a particular motorcycle “gang.” The “gang” in question prefers to be called The Mongols Motorcycle Club and to keep matters simple I will refer to this group as The Mongols from here on out. Read More