Before I begin, let me say that FightFast is not advocating violence of any kind. They just want you to be prepared. The tactics and procedures I am going to discuss are for informational purposes to be used in a life or death situation only. Unless you have been in the military or plan to join soon, one of the best ways to learn tactical movement and operations through any terrain is to learn how to stalk and hunt.

If you want to learn tactical movement for an urban setting, I would recommend you get some tactical shooting training. You can go to someplace like the International Practical Shooting Confederation (IPSC) which was established to promote, maintain, improve and advance the sport of IPSC shooting. IPSC safeguards its principles and regulates its conduct worldwide to cultivate the safe, recreational use of firearms by persons of good character. 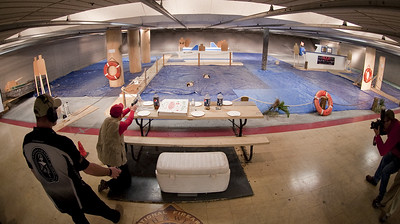 Another good source of training is the International Defensive Pistol Association (IDPA) which is the governing body of a shooting sport that simulates self-defense scenarios and real-life encounters. These courses teach you to shoot, move, and communicate tactically, something that will be of high value if you were ever to find yourself in an urban defense situation.

Another great way to learn how to move and shoot tactically, along with gaining knowledge of moving in formation with your group while trying to maintain cover and concealment, as we do in the military, is by joining an Airsoft paintball club. Yes, I realize it’s a game, but you may pick up some pretty good skills from the serious player, some of which may be ex-military.

Other key points I recommend for tactical operations, in general, is that you should always be constantly aware of your personal and group “signature.” Your signature is the signs you are leaving behind or displaying with your movements.

When I was in the Army, we called this “noise and light discipline.” This meant we needed to be quiet and not use a flashlight, fires, etc. unless we absolutely needed it. You also need to consider your electronic signature as you can be tracked by it as well. If you have to communicate with others in your group or for rescue, I recommend you keep your transmitting devices at 8 watts or lower. If you use more than 8 watts, you will drastically increase your enemy’s ability to triangulate your location.

You should also turn off your device and remove the battery after use and keep them off for as long as you can to reduce the chance of someone detecting you. If you are listening for another element from your group to make contact, you should do your best to practice what we called “passive communication” without transmitting. In the military, we referred to this as “radio listening silence” or RLS.

I also recommend that you periodically practice “security halts” to get used to different terrains and environments as you move along a route and to get familiar with the sights, sounds and smells of your tactical, operational area. This applies to if you are traveling tactically on foot or in a vehicle. Either way, you should stop in a location that provides you with both cover from your enemy’s bullets and concealment from their observation of you and your group. 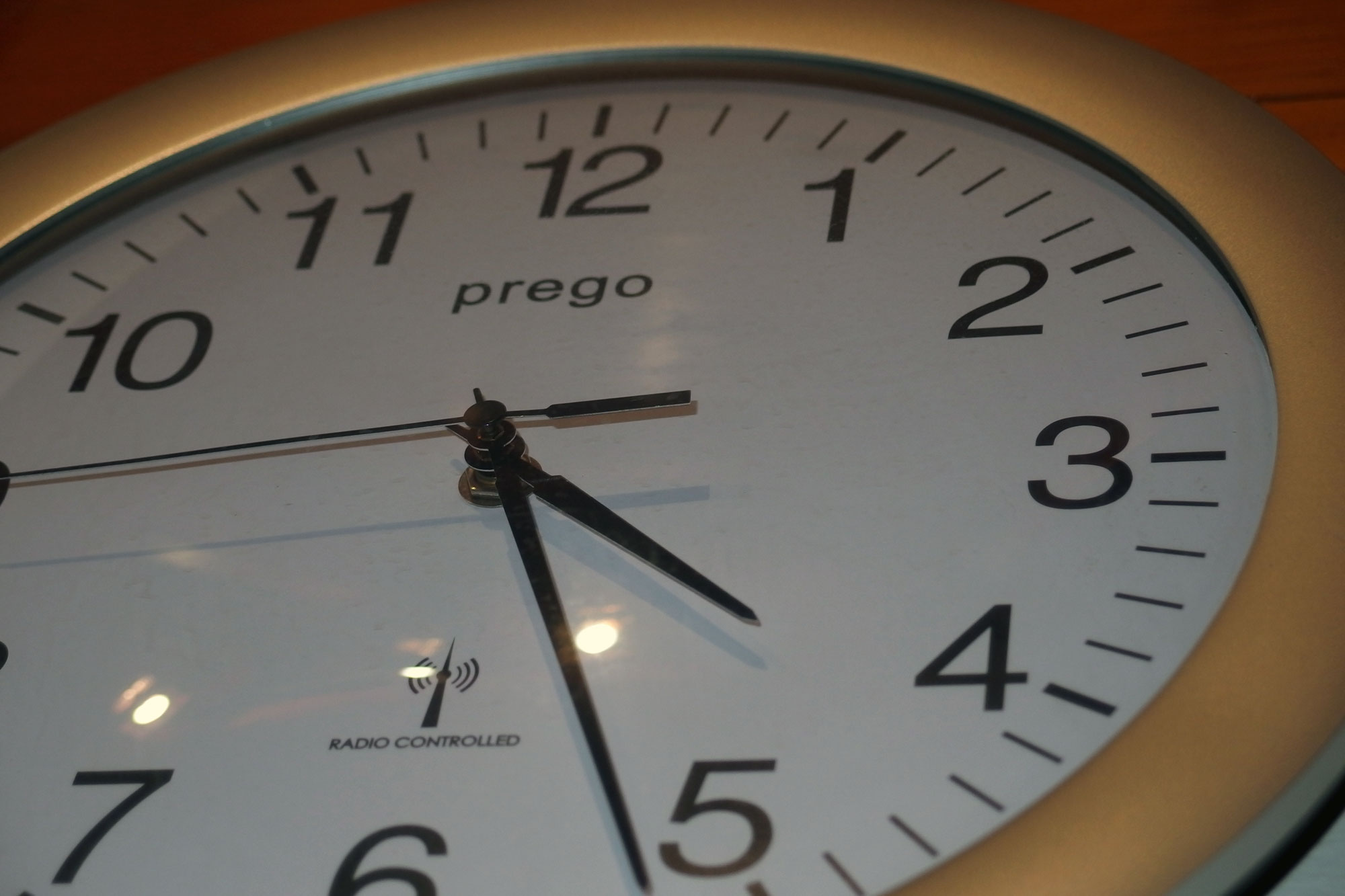 One crucial point that you need to burn into your brain is that no matter if you are moving or sitting still you should always have 360-degree security if you can. (It takes at least two people to do this with one covering 3 to 9 o’clock and the other covering 3-9 o’clock. Think about the positions of the clock; I am sure you have heard someone say “check your six.” That means to look behind you.

If you happen to be alone, of course, you cannot watch your own back, and even if there are just 2 of you and one of you have to sleep, the other cannot watch front, side and back effectively. This is why the fewer people you have, the more critical it is for you to have good cover and concealment. You should be as hidden as possible while still allowing for observation of any key directions of approach and you want to always plan for an escape route in case your position is compromised. I would recommend if you don’t have enough people to cover 360 degrees you may want to have you back to a wall. Just don’t allow yourself to be pinned down without an escape route.

When moving into a position that you plan to remain in for more than a few minutes, or if you are traveling in an area where you are likely to run into an enemy, then you should do what is called a “dog leg” into your positions. This means that you need to move parallel to your desired position and then make a final 90 degree turn into the desired location. This will give you enough standoff that if someone tries to track and follow you, you would be able to see and neutralize the threat before they have a chance to harm you and your group.

There are three elements that you should always have when moving offensively.

Remember that everyone wants to say they are an “ass kicker” right up until its time to start kicking some asses. Then you see some people are not capable of doing it. In a tactical situation, it is best to lay low and keep out of sight until it is absolutely necessary to fight.

As a matter of fact, my recommendation is that if the SHTF, unless you have military or law enforcement training like I have, and you have the proper equipment to defend yourself or to conduct offensive operations, you should ALWAYS avoid conflict. Honestly, in this type of situation, even I would avoid any unnecessary conflict.

You will indeed find yourself in situations where conflict, either offensive or defensive is necessary, and this is when you do whatever is required to survive. But don’t go looking for trouble. Should this type of situation occur, then pull out all the stops. Meaning be so violent and so devastatingly vicious that your attackers will never want to attack you again. A real life or death situation is not the time for mercy or restraint; it is the time for ruthlessness and destruction because this is a kill or be killed situation. Armed conflict is not a game; it is a time to be vicious or kill if you have to, and don’t stop killing until the threat is neutralized.

Remember I am talking about a SHTF situation where everything is fair game. This is a situation where there is no law or rules to abide by, and everyone will be fighting for survival, meaning they will want to take what you have even if that means killing you to do it. So, you do what you have to, bite, drive your thumbs into eyes, crack skulls with rocks, pull hair, whatever it takes. The point that I am trying to make is that this is no game. If you want to live, then you need to make a conscious decision that you are fighting for your life. I want you to be physically and mentally prepared to do so.