Fight Deception: The Art of Being First

Have you ever heard the saying, “the punch that gets you is the punch you never see?” I have recently been asked questions about how to get to your opponent or attacker without getting hurt. It’s a great question and it involves closing the gap or distance between you and your opponent. If you don’t do a lot of reality-based fight training, this concept will be hard to master or even conceptualize. If a fight or a self-defense situation is imminent, things can get crazy in a hurry. You’ve got to face the situation, even though you (and even seasoned street fighters) are concerned about getting hit first and taken out. 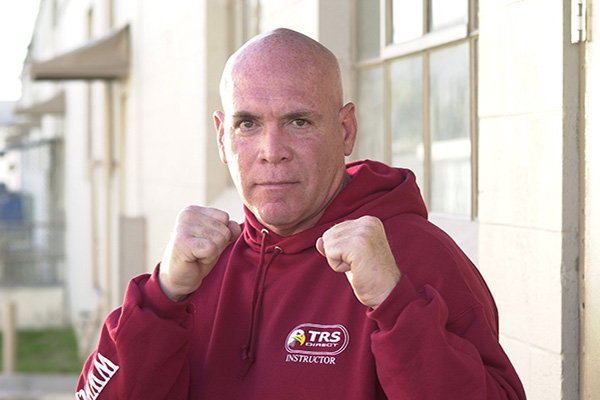 I realize there are some genetic freaks out there who are simply hard to hurt, making it even more difficult to beat them. To do so, you have to be deceptive, fast, and first. You may have to sucker punch a guy as there is much to be said about getting off first to win.

Once an altercation has reached critical mass and can no longer be avoided, it is vitally important for you to minimize the damage you take, while maximizing the damage you deal to the would be assailant. Your ability to avoid getting hit is based largely on your movement. This starts with controlling the distance between both of you from the onset, always knowing where you are in relation to your opponent.

If, for example, you feel like your opponent may bull-rush you, there are a few simple tips you should keep in mind to help minimize the initial rush and impact. 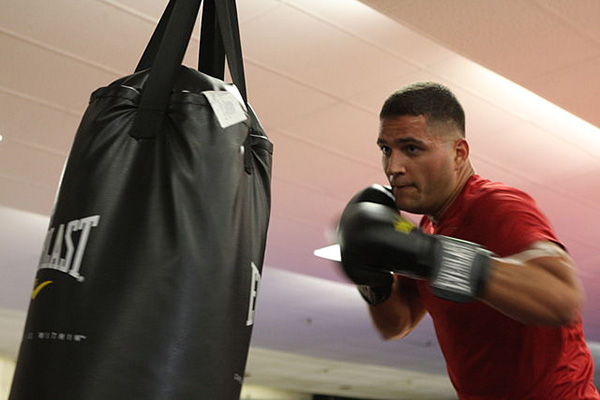 If you feel that your best option is to hit first, don’t worry about being judged because you sucker punched some AH who wants to beat your ass. Just let it rip. It’s a great idea, but not always effective.

This zig/zag footwork came in handy for me many years ago when I took out a 6’8″ aggressive attacker in the streets one night. 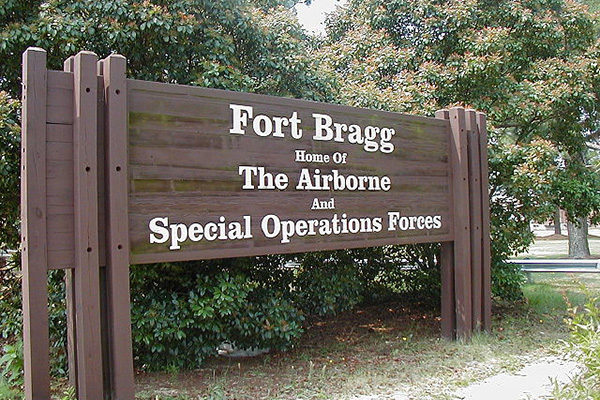 I was stationed at Ft Bragg NC in the 7th Special Forces Group at the time. Two of my martial arts training partners and I were out and about one night having a few adult beverages. Like many young Green Berets, we stayed out until the bars all closed down. As a result, we were not feeling any pain and had also made the natural assumption that no one would screw with us.

Little did we know how quickly things would go south. We went to an all-night breakfast restaurant and it seemed all the other hungry drunks had done the same. Long story short, an all-out brawl broke out and people were slugging it out all around us. We decided to get out of there before the police arrived.

As we were walking to the car through the parking lot, I notice a huge guy heading straight for us. He was about 6’8″ and had very long hair and was wearing a long winter maxi coat. He also had his girlfriend by his side. My internal alarms started going off because he was not only staring me down, but was making a B-line directly at me.

Of course my mind was going, “Holy shit, WTF?” I figured he didn’t want to talk, so I was thinking of what the best course of action I could take was to avoid getting my ass whooped by this big AH.

Just as I thought things couldn’t get worse, the guy reached into his mouth and pulled his dentures out. Now, I’m thinking this is going to get real and bad in a hurry. Keep in mind that all of these thoughts are racing through my mind in a matter of seconds as this guy is about 25 feet away and closing.

He, however, clearly didn’t have a plan of action and his internal alarms were obviously turned off. As he closed in on me, he accidentally handed me the answer to winning and not losing. He took his dentures and started pushing them down into his right pocket. As he was shoving his dentures into his pocket, I thought to myself, “there is no time like the present and this may be my only chance to take advantage.” 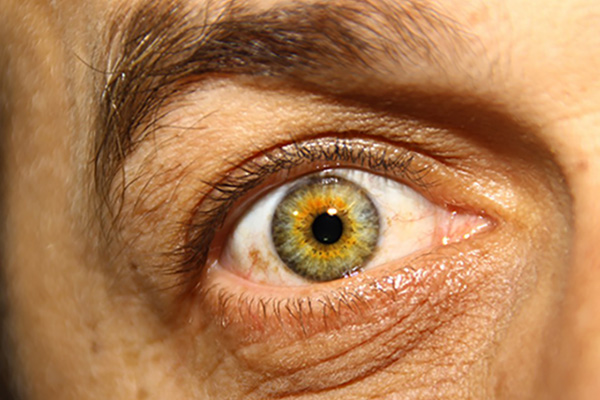 When he was about 8 feet away with his hand stuck in his pocket, I did a quick zig/zag first to his left in a sprint-like motion, rapidly changing directions and zagging back to his right as if I were running past his right side. I reached behind his shoulders and grabbed his long hair and kept running behind him, forcing his weight back on his heels. As he was attempting to play catch up and regain his balances, I pulled him over the hood of the nearest car.

As he fell onto the hood of the car, I slammed his head into it. He tried to get up and I continued the flow and hit him in the face with an elbow strike as hard as I could hit him. I had nothing but my survival and bad intent behind the elbow strike.

As his head bounced back up I hit him a 2nd time with a flush forearm to the face and then immediately stuck my right index finger knuckle-deep into his right eye. This seemed to do the trick. I don’t know medically what nerves are connected to what in and behind the eye ball, but this sure had a negative effect on him. I kept my finger in his eye socket and kept digging my finger into his eye.

Every time I pushed down on my finger, his right leg would straighten out. That was very interesting.

At this point a bunch of bystanders and his girlfriend jumped on me and pulled me off of him. So, we got in the car and drove away with no other involvement from the police or anyone else. This is a neat case where if you know a lot and use a little (i.e. the zig/zag footwork), you can overcome bigger, stronger assailants with little to no real plan.

When your brain goes into survival or self-defense mode, you will stay relaxed and make faster defensive choices without hesitation. I remember when I was training with Joe Lewis he said, “the toughest thing a fighter has to do is to make critical decisions while under fire.” Ain’t that the truth.

242 thoughts on “Fight Deception: The Art of Being First”