Wear Them Down: Corbett’s Jab

James “Gentleman Jim” Corbett is regularly acknowledged as the dividing line separating the brawler/slugger era of boxing to the gloved “scientific” era. Corbett himself would tout the “scientific” method of fighting, which meant more fluidity and the addition of finesse punches to the usual power arsenal. Hear Corbett himself on the differences:

In the old days of the London prize ring there were hard and fast rules for training. Today they are to be laughed at. They may have been all right for those men in those days, but they would not do now. They did not look for speed then, but rather developed a physique that was oak–like in its strength, and cultivated a blow that would fell an ox—if it landed. Blows like that are too easily avoided nowadays, and the man who feints and sidesteps has to be reckoned with.

A Focus On Avoidance

Corbett acknowledges heavy power—power that is to be avoided—and this avoidance was a hallmark of his style. It was also what allowed him to render the seemingly impervious Great John L. a bit, well, pervious.

Corbett was not a heavy-hitter, but that lack of power seemed to be more of a choice than a lack of oomph. Out of 20 fights we see a mere 5 wins by knockout. If we recall Corbett’s own words, we can reason that he practiced what he preached.

He made a point of using footwork, evasion, and movement in general to avoid power. He was working in an era where there was such an emphasis on raw power that he realized adopting a strategy in the other direction would give him an advantage.

Adding to his chosen light-handedness was his jab form. He used the jab frequently and was, at the time, one of the best big men using the tool, but his choice of fist contact or striking position lessened its power.

We can only surmise that a fighter as intelligent and well-considered as Corbett knew that he was choosing a less-than-powerful jab and that he made that choice in favor of speed—both speed of execution and perceptual speed. Let’s break down Corbett’s Jab, have a look at some of its positive attributes, and then put it through some drill paces. 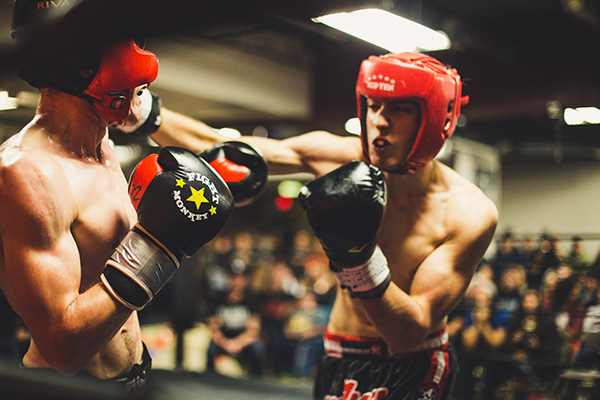 The primary facet that distinguishes Corbett’s Jab from a standard jab is the lack of fist turn-over.

If we hold our hands up in a defensive position and have a look at our jabbing fist we will see that the palm is facing the inside line, but not perfectly so. It has an ever-so-slight twist of the palm forward.

When the standard jab is fired, the fist begins a thumb-to-the-inside-line rotation that ends with it making contact with the palm facing down.

This twist and snapping drive is what powers many a good, strong jab-puncher. Corbett’s jab, when fired, never loses the on-guard orientation. It arrives at its target as it left– neutral. That is, with the fist striking just off-center of the vertical.

If we take this jab to the bag, to the pads, or to the sparring ring, we will find almost immediately that it lacks the oomph of a turnover jab executed with proper snap. But…we do gain three unexpected attributes that I wager Corbett had in mind when facing his foes who were schooled in heavy-hitting as opposed to finesse.

ONE: Speed of Execution

THREE: The Jab as Foil Defense

Again, not a powerful punch, but I sincerely think that it was not designed to be so. It was designed to disrupt a powerful opponent. It was used to score points and wear men down. It was used as a fencing probe to remain active and light on the feet without having to “settle down” into your punches.

Then, when the time was right, one could shift to power punches, including snapping the jab in the standard manner. 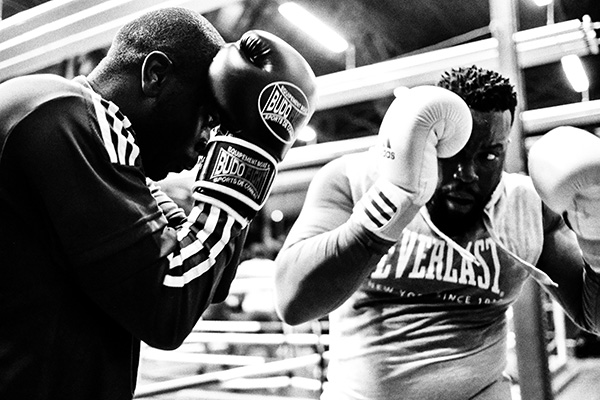 An acknowledged light punch, the tool should not be a primary, but…it has its place.

Again, not a powerful tool, but a canny speedy tool that has its place.

The Corbett Jab is an extremely useful weapon to keep in your arsenal and there is so much we can learn from the strategy surrounding its origin. Remember, power is not everything. As they say, “an ounce of prevention is worth a pound of cure.”

Anyway, get out there and hit the bags and be sure to let me know if this helped you by leaving your thoughts in the comments section down below!

46 thoughts on “Wear Them Down: Corbett’s Jab”