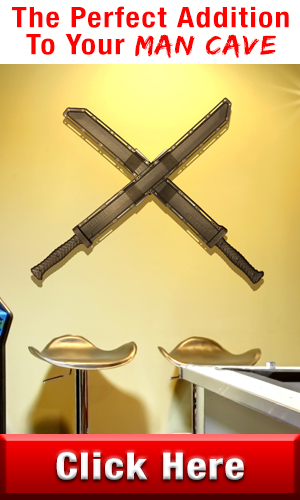 Action films and cartoons share a common idea, well, many ideas, but I will call your attention to this familiar situation.

Our hero, be he Bugs Bunny evading Elmer Fudd or a warrior on the run, encounters a river. To thwart pursuers, he plucks a reed from the surrounding vegetation and submerges himself with only the reed protruding above the surface. He remains stealthily submerged until the pursuers have passed.

There are also more than a few accounts in legend of various feats of escape that utilized this same breathing-though-a-reed trick.

Our surface interpretation of this feat is that it is plausible, after all, the reed is operating as a snorkel and snorkels do a fine job of allowing one to breath while submerged.

But, let’s look at the bare-bones physics behind this. 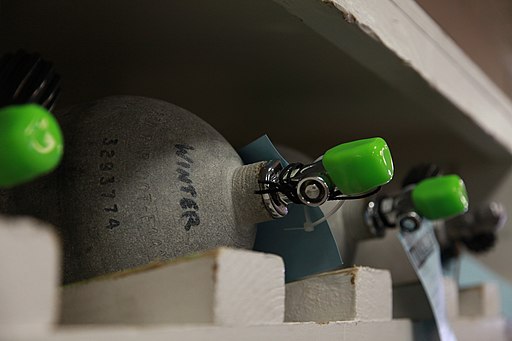 The deeper we submerge, the pressure change prohibits us from being able to breathe non-pressurized air—scuba tanks contain pressurized air. When we use a reed, we are attempting to draw directly from the atmosphere, a non-pressurized source. The external pressure on the chest makes it harder to draw (produce the suction) for a substantial breath.

At a depth of a mere one meter it is no longer physically possible to take that reed breath. And this holds for strong-lunged individuals and weak-lunged individuals alike. Most people find drawing a breath at even half that depth is quite difficult.

But… there’s the snorkel idea again. 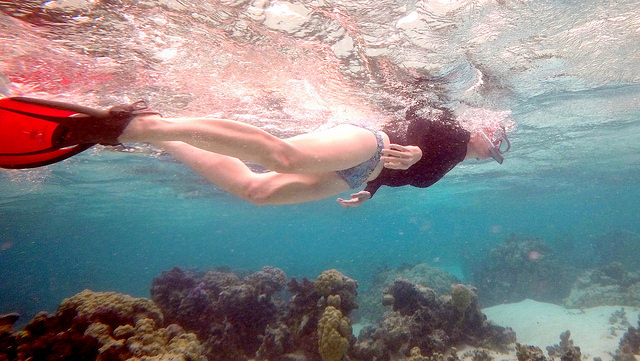 Is not a snorkel essentially an artificial reed?

Snorkel design takes in the above physical deficits.

With the above in mind, we can enjoy our cartoons and if ever evading pursuers in water skip the reed. It is wiser to work your combat breath-holding, your “splashless” swimming tactics, and the whole inventory of aquatic stealth.