Special Agent Tips On How To Fight

When I first joined the Navy, I was 17 years old and went to basic training at Great Lakes, IL I met a lot of new people from all over the country. One thing that surprised me was that I actually met people who had never been in a fight in their lives. That truly surprised me because I am from the south side of Chicago, and for me, fighting was part of my daily existence.

I LIKED fighting. Remember, I was young. It was the way we proved we were men.

Back in my day, we did not use guns and knives as readily as they do today. As a matter of fact, I think that most so called gang bangers are actually cowards because they so quickly resort to grabbing a gun and pulling the trigger instead of duking it out like men. Shooting someone is final.

While growing up, I have fought many guys who actually became my friend somewhere down the road. If I had shot or stabbed them to death, it would have been over for them, and I may be rotting away in prison right now instead of typing this article.

But let’s get back to the matter at hand.

Now many of you know that I am an advocate for taking some type of fighting lessons whatever those may be. But if you don’t have the time or desire to do that, I want to give you at least some basic tips on how to hold your own in a fight. 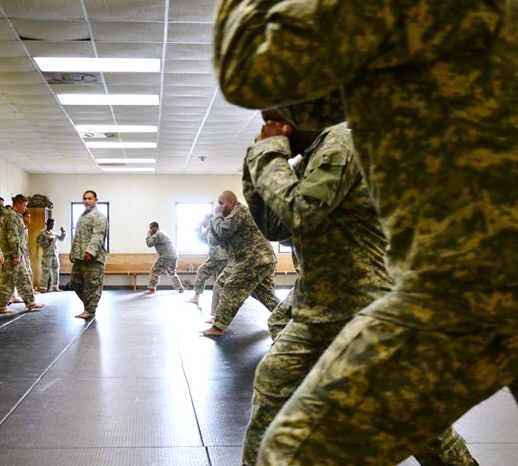 The first thing you need to do is take a firm position with one foot in front of the other. This will help you to stand firm against your attacker and also make it difficult for your attacker to knock you off balance.

If you are caught with your feet together or not have one foot in front of the other, your attacker just has to give you a firm push or punch you to disrupt your balance.

By spreading your feet, you will have a strong and firm position. An important tip for taking a rock-solid position is to stand with your left foot ahead of you if you’re a right-handed fighter, with your right foot back and about double shoulder with apart. This is your fighting stance. If you are a left-handed fighter, just do the opposite.

It is not good to just stand stationary as you face your opponent. You should constantly be making small movements. Move to your right side if your attacker is right-handed or try to move to your left side constantly if your contender is left-handed.

Hopefully, this will confuse your opponent. Also, it will help you to maintain a safe distance from your opponent. Plus, your movement will increase pressure on your opponent while you consider your next move. 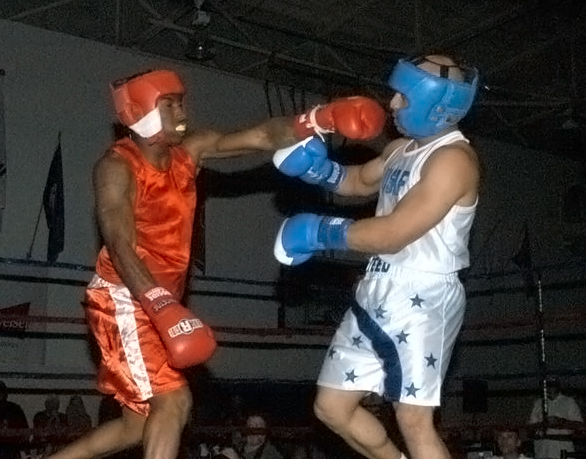 OK, there are two concepts here. If you are taller and have a longer reach than your opponent, use that reach to keep your opponent away from you with short jabs or pushes as a boxer would. If the attacker moves towards you, jab him or her in the face. If you happen to be shorter than your opponent, keep your distance so that he won’t use his longer arms to strike you instead.

Now, if you are skilled enough, I recommend you close the distance and use elbows and knees to strike. Many attackers cannot fight well from a close distance and you can use this to your advantage.

Often, if you just throw a punch first, your attacker will see it coming and will either block it or move out of the way. You may be successful at “stealing” a blow, but why take a chance when there is a sure-fire way not to have your strike blocked.

The sure-fire method is to kick your opponent to the shin or knee first, and THEN strike. Most people cannot block a kick to their shin or knee, so when you kick him, he will either writhe in pain while hopping around from the blow or reach down to grab where they were kicked.

Either response and you have an opening for your next blow, which is your punch. So, lets cover that next. 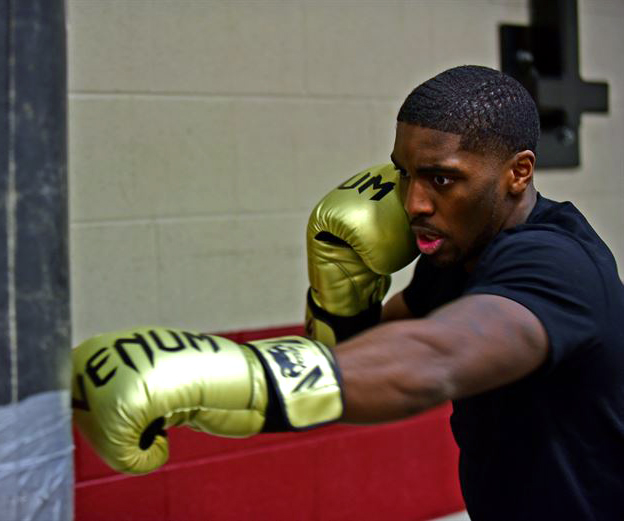 A straight line beats a curve every time. Keep this in mind when punching. Many attackers try to use looking or curving punches, throwing them as hard as the can to try to get a knockout. If you step in with a strait jab, you will likely beat him to the punch every time.

This is what they call “stick and move.” Also remember, blocking or avoiding your opponent’s punches, throwing jabs and upper cuts could help you win the fight.

6. Constant Punches Will Help You Win The Fight:

Here is the best secret I can give you. When you start punching your attacker, DON’T punch and then stop to observe your handywork. If you manage to knock your attacker off balance, don’t let up.

Keep hitting him with punches to his face, arms, biceps, and ribs, and any place you can connect until the threat is neutralized. constantly. If you keep punching him and he cannot punch you, then you will win the fight.

So, there you have it. If you are not a skilled fighter, these are some basic skills you can use to handle yourself in a fight effectively. Even if you are a skilled fighter, this can be a tactical game plan you can have to get the open hand. I hope that these skills will help you to survive and defend yourself, even if you don’t know how to fight, at all.

38 thoughts on “Special Agent Tips On How To Fight”