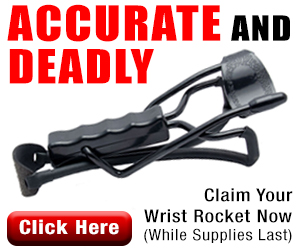 You wanna be a hero and help others facing a violent predator?

You and a friend are walking down a street and are suddenly confronted by a gun-wielding assailant, what do you do to help them?

Wrestle the weapon from the attacker?

Leap in front of your friend shielding them with your own body?

No, you simply run away. 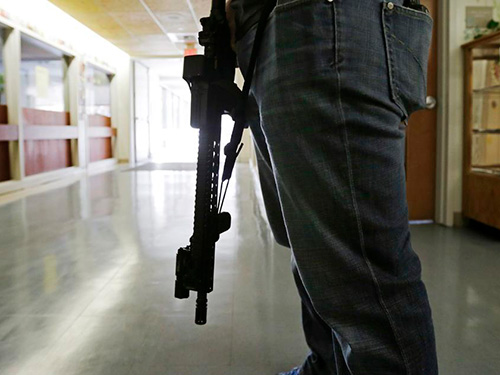 You are attending a lecture in an auditorium, suddenly shots are fired, do you stop to formulate a plan with the other attendees on how to best gang-up on the attacker? Hide behind a row of seats?

If the behavior I am describing strikes you as not quite heroic, please consider the herd mentality of human beings. Human beings are social animals and though we like to think of ourselves as individuals, in certain situations we behave as a single entity. Studies of crowds/mobs show that individuals, in certain circumstances, begin to behave as one, begin to move en masse, to emulate the behavior of those in their immediate proximity.

During a threatening situation if no single individual makes a move to escape, then the herd will remain complaisant and confused.

The herd will freeze caught in the no man’s land between fight and flight.

If one individual, in a threatening situation, makes a movement towards escape the herd begins to ripple with like-minded activity. Studies of crowds/mobs in relatively confined areas that have to react to a threat of some sort (fire, sniper attack, seismic tremor, et cetera) show that there is an initial freeze but as soon as a single individual begins to make a move, others follow suit — more often than not following the individual who made the initial move.

If the crowd is in a confined environment and unable to flee there is a general freezing unless or until a single individual makes a move to fight back. 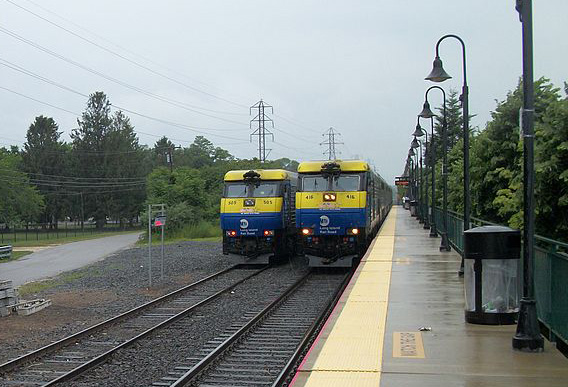 In 1993, Colin Ferguson opened fire inside the car of a Long Island train, killing five and wounding seventeen. Reports indicate that there was a general freezing (making target acquisition for the shooter all the easier) until one passenger made a move to bring Ferguson down. As soon as one made the move, others joined in.

We have to accept the fact that humans can behave remarkably like sheep as fashions, fads, and trends indicate in benign areas. This attribute in threat situations can either be deadly or, of utmost value, depending on how you utilize it.

You must be the individual that decides beforehand that you will not be the frozen sheep or, the proverbial deer in the headlights. You must decide that if there is an exit you will find it. If there are no exits, you must decide ahead of time that you will lead the herd to the attacker to halt the mayhem.

By all means, discuss your run first, ask questions later with your loved ones beforehand. Let them know that the same is expected of them in dire circumstances. Once everyone is on the same page the decision to flee is all the easier. If members of your family are too young or infirm to run, decide beforehand who has the responsibility to assist whom.

Don’t wait for the day of an attack for this decision — do it now. Wondering if you’ve left a loved one behind will cause you to vacillate in indecision. You must trust the human capacity for like-behavior and show them how to save themselves by running wherever and whenever possible and fighting back if escape is not an option.

Again, if running strikes you as particularly cowardly, let me ask you this: 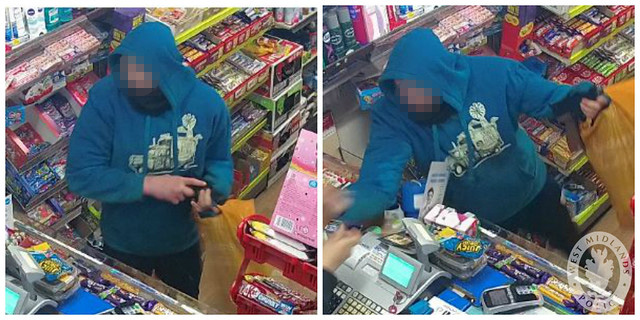 Let’s suppose you enter a convenience store for a gallon of milk; you find yourself inside with the clerk and four other customers. An armed assailant enters the store, are you best to fighting the assailant to save the others inside the store (definitely putting your life at risk) or, would it not be wiser to flee and spur others to do likewise?
If the others don’t take your cue or are unable to flee your behavior will still be heroic in that you will now be the only individual able to dial 911 and muster professional help to provide real assistance to those who did not or could not take your cue.

The nature of human beings is conformity.

You must learn to accept this fact and then override it just enough to be willing to throw out your fiction-based assumptions of what heroism is and provide an example of true heroism; be the good gazelle, show the herd how to get away from the lion.