George Dawson and The Kidney Punch by Mark Hatmaker

I include this now illegal tactic for a bit of historical delving.

First things first — Do Not Fire Kidney Punches in the Sport.

What happens in a self-defense or street application is a horse of another color.

Firing shots to the kidneys has likely been a feature of armed and unarmed combat since man began walloping one another. Just when the name “kidney punch” became a separate idea in the early era of boxing is a bit unclear but legend ballparks it on an early lightweight champion of the bareknuckle era — one George Dawson. 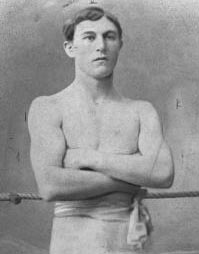 Dawson was born on October 7, 1867 in New South Wales, Australia. His town of nativity went by the colorful name Dark Corner. His parents had emigrated from England in pursuit of the Australian Gold Rush.

There is not much known about Dawson’s early years beyond that he was encouraged to try the sport after the death of his parents and he was rather active on the Australian scene during the 1880s and early 1890s.

He boxed over 292 rounds in his career, included in some of those rounds was time spent against Bob Fitsimmons and Tommy Ryan.

Dawson was dubbed the “inventor” of the kidney punch, but this designation seems to come long after his career was over. An article from the mid-1930s (perhaps 1935) titled “The Boxer and Wrestler” declares Dawson the inventor.

Unlikely he was the inventor, but indications are good that his reputation for using it was well-deserved.

Let’s have a look at a few applications of this mighty painful blow. 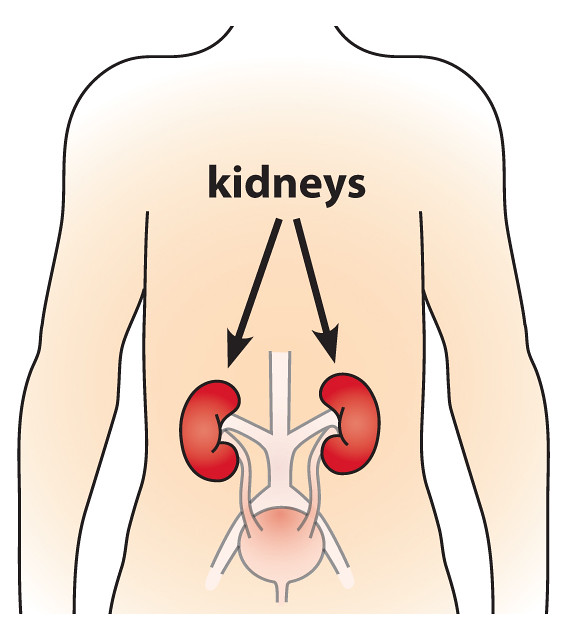 Assuming nothing, let’s find the general area that is so much of the problem.

Reach behind you with either hand and feel for the soft patch of skin beneath your ribs and above your hipbone.

This tender spot on your back about three inches away from your spine is the target area.

One can already see that with the target being on the back this was most likely off limits in most “fair play” bouts.

But, beyond accidental kidney punches and/or an opponent who “runs” (blatantly turns their back) there are a few sneaky ways to get this blow in.

Round One – The Side-Step and Dig.

Round Two – Repeat with the lead hand.

Round Seven – The preceding blows are a bit blatant, but the following allows us to “hide” the intent.

Round Nine – The Clinch Kidney Punch

Round Ten – The Clinch Thumb-Fist