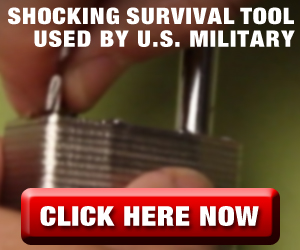 How To Bet On A Cat Fight by Mark Hatmaker

If one is serious about conflict and combat studies, it is instructive to open the examination to other species. Such studies allow us to see the myriad similarities in aggression, stand-down tactics, flight behavior, et cetera and allow them to inform our own game.

We humans often get a bit “theory-blind” and fail to see the biological laws before our eyes that will corrode misplaced tactical theory like rust through formerly thought impervious iron.

Such interspecies observations can make us better at our own game, or at the very least knock us off of our “human high-horse” so to speak.

Today, let’s have a look at our feline friends and what they have to teach us about ourselves.

Anatomy of a Cat Fight 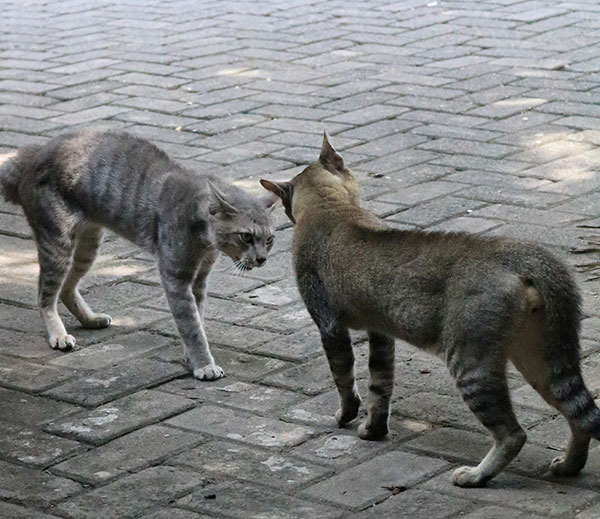 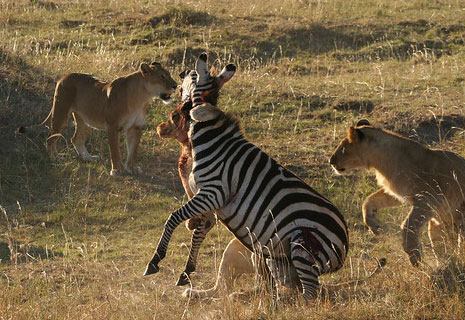