In my previous blog post I wrote about how my firefighting crew tried to save a woman who was trapped in her burning car. This incident ended tragically, but I shared the story in the hope that people learn from it.

Looks like my wish came true — because a lot of you asked some great questions looking for more details about what happened, why it happened, and what to do about it. I’ll try to answer a few of those questions here:

Exactly how common are car fires? 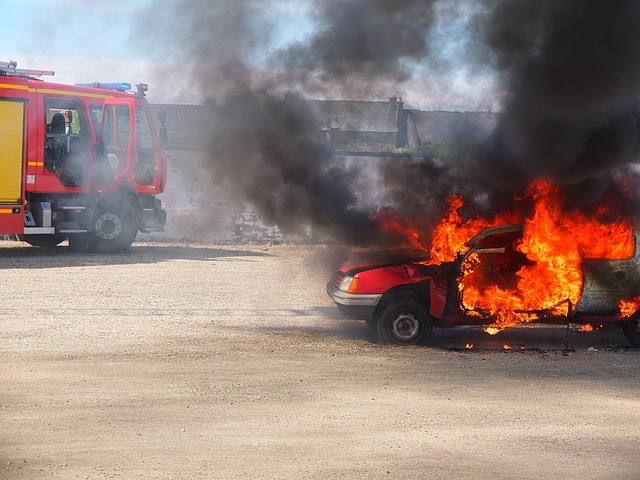 A lot more common than most people think. According to the most recent stats from the U.S. Fire Administration, one in seven fires is a vehicle fire, firefighters in America responded to over 180,000 car fires in 2018 and, on average, nearly 2,000 people are killed or injured in vehicle fires each year.

How do most cars start on fire in the first place?

Hollywood movies have convinced the public that when cars crash into each other they instantly burst into flames and then explode while the hero swaggers off in slow motion with his back to the blazing mushroom cloud. Pretty entertaining, I have to admit, but it’s not reality.

As a firefighter, I’ve been up close and personal with a lot of cars fully engulfed in flames and I’ve never seen one explode. Collisions often cause car fires – no doubt about it — but the key to surviving them is to keep calm and to follow the steps I’ve outlined below.

The first step involves some simple vehicle checks. Collisions are not the only cause of car fires — mechanical and electrical problems also lead to many tragic fires.

How did the woman’s car start on fire?

The fire in the woman’s car that I wrote about in the last blog started because of an overheated catalytic converter. This is not an uncommon cause of vehicle fires– especially in older cars.

Catalytic converters (sometimes called “cats”) are designed to reduce pollution from engine exhaust. Engines that have a lot of wear and tear on them pump out dirtier exhaust. This can overwhelm and clog the catalytic converter.

A clogged cat can reach temperatures above 2,000 degrees fahrenheit. This is more than hot enough to ignite a car’s cabin insulation and carpeting through the heat shields and floor pan.

Rapidly spreading flames melt insulation on wires and short out the car’s electrical system (think power windows that won’t roll down and power door locks that won’t open) while toxic smoke quickly fills the car’s interior, posing extreme danger to anyone inside the vehicle. 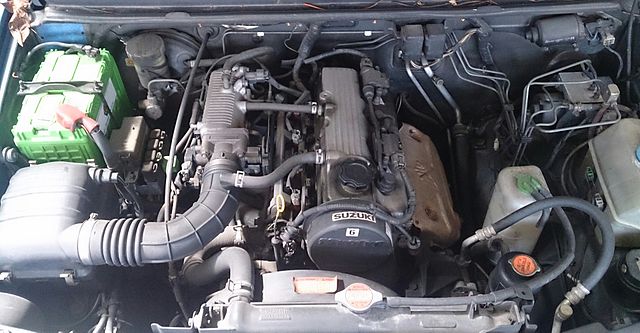 How can I prevent a fire from happening in my personal vehicle?

One important takeaway here is that first line of defense against vehicle fires is to run a safety check on your vehicle — especially if it has some hard miles on it. Here are some warning signs:

What do I do if my vehicle starts on fire while I’m driving it?

The second line of defense is to be prepared if your vehicle does start on fire. Here’s what to do if you are driving and you find that your vehicle is on fire:

How do people get trapped inside a burning vehicle?

Vehicle entrapment is a major cause of fatalities in car fires. As I’m sure you can imagine, it’s a very bad way to die. Getting trapped in your vehicle while it is on fire can happen for a number of reasons: 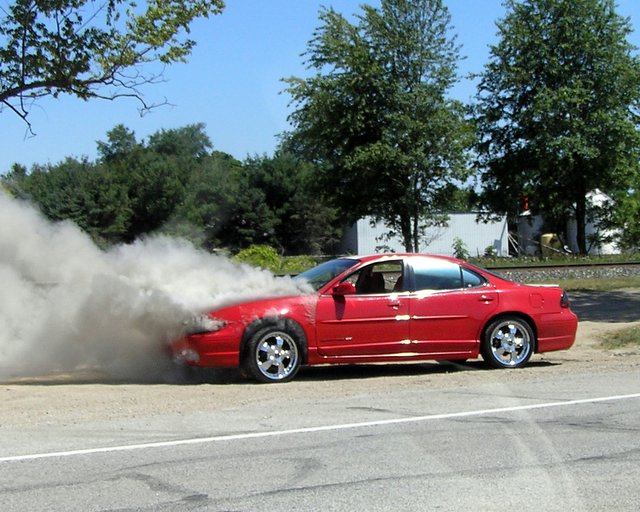 What do I do if I’m trapped inside a burning vehicle?

Hopefully this covers many of the questions you all asked about the specifics of preventing and dealing with car fires. Let me know in the comments section what you think.

In the next blog I’m going to delve into another vehicle entrapment situation that has claimed far too many lives — vehicles in water. I’ll cover what to do if you are in a vehicle that somehow ends up in floodwaters or in a lake, river, or canal.

(For more information on the prevention of and actions to take when you have a vehicle fire, visit here.) 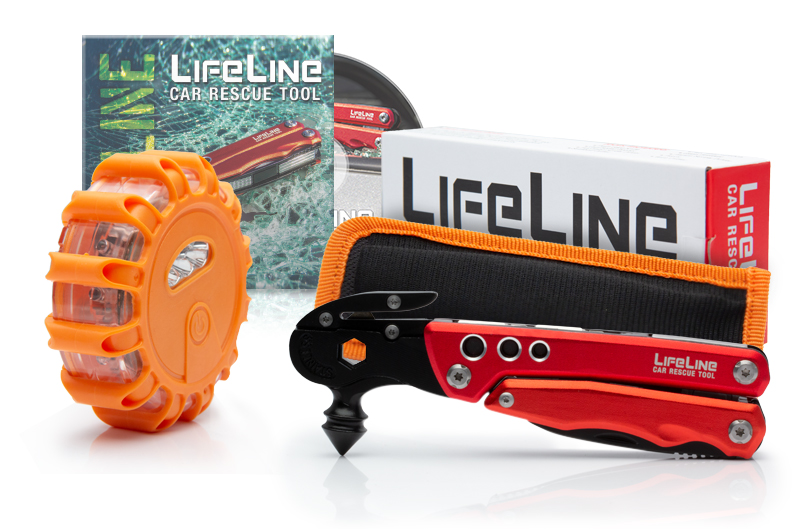