Man Skills: Know this guy? You should…

Jimbo here, bringing you yet another riveting edition of Man-Skills. Over the past few months, I’ve received a few questions about our line-up of FightFast instructors.

Apparently some of our competitors have suggested we “hyped-up” credentials or even that our combat experts aren’t “real”.

Oh, they’re real alright. Maybe a little too real. Just ask the “bad-guys” who found out the hard way, (if they can still talk).

So every now and then I will dedicate a Man-Skills newsletter to giving you a short bio on a FightFast instructor. 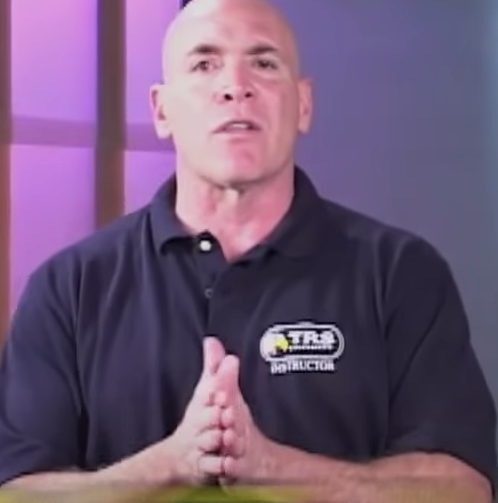 Jim Smokey West began his military career as a paratrooper in the much-fabled 82nd Airborne Division and served in the U.S. Army for 20 years… 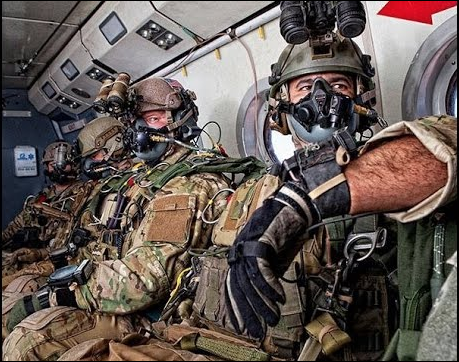 Smokey (on right) chillin’ with his buds.

During the cold war, (remember that?) he also served on 7th SFG’s Green Light Team, a unit trained to arm and deploy man-portable nuclear weapons behind the Iron Curtain, (all of which sounds kinda dangerous).

That’s really just the tip of the iceberg too.

Legally, I can’t tell you about some of the truly nasty and deadly fighting Jim has conducted while in the U.S. Special Forces, (and to stay out of Federal “don’t-drop-the-soap” prison, I’ve chosen to keep my mouth shut).

Let’s just say Jim West has earned a LOT of extra “hazard pay” taking out bad guys. (And if you look up “badass” in the dictionary, you’ll see a photo of James Smokey West).

So far this guy’s sounding pretty “real” to me.

In addition to his well respected military career, Jim West is also a veteran of over 600 street fights. 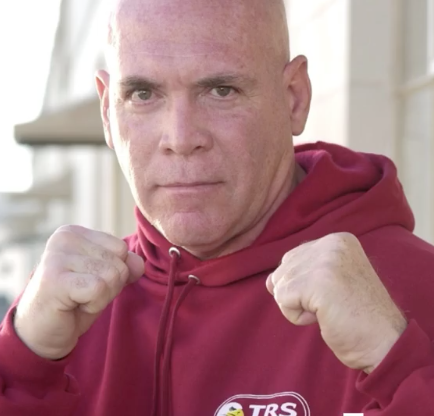 …his right leg busted up in 18 places… both shins shattered to bits… both hands broken… both wrists busted… 200 stitches in his face alone… and worse.

In one fight he put down a knife-wielding attacker, stitched up his own knife-wounds with purple sewing thread, and then went back to his buddies to finish the conversation. (Don’t try this at home).

In another fight, he had his pinky toe ripped-off his foot, which the doctor sewed back on, (Jim chose not to do that himself).

Yes, we are talking about a real person here — James Smokey West. And I’m damn glad he’s on our side.

He may be an older gent now but clearly Jim still has it.

Word is that the “old man” recently landed a 20-something-year-old brawler in the hospital after the youngster decided to sucker punch Jim inside an Applebee’s, (that “Buffalo Wing-Ding” special can get damn ugly sometimes).

Jim finished his beer while his unconcious opponent was hauled off to the hospital and police viewed the fight caught on security cameras. They confirmed that Smokey was indeed completely justified in “doing what he had to do”.

As West pointed out: “After seeing the video, the investigating police captain came over and shook my hand”.

After retiring from the military, Jim Smokey West worked executive protection details across the globe and served as a hand-to-hand combat instructor for a variety of units within USSOCOM. 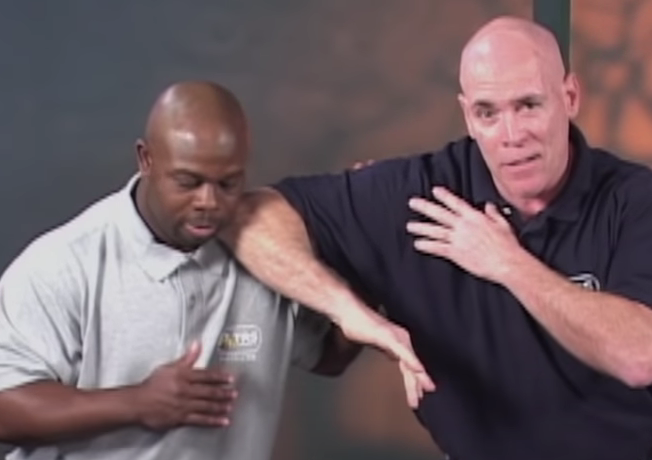 He has trained organizations with a top-secret clearance, including Special Forces, DELTA Force, CIA, and Clandestine Foreign Operators and Navy SEALs, (can you say baaaadass?).

He was hired by the justice department and hostage rescue teams and trained two UFC Fighters, Vale Tudo Champions, Professional Boxers, and Kickboxers as seen on HBO, Pay Per View, and USA Tuesday Night Fights.

Oh yeah… AND he’s been a FightFast instructor for over 2 decades and is a surprisingly nice guy who’s fun to hang out with. (Hint: Just stay on his good side).

If you’re interested in listening to a podcast from the man himself, here’s a fascinating TRS/FightFast interview with James Smokey West.

Or… if you’re interested in learning some serious skills (fast) from a “real” combat expert who’s “been there, done that”…

…and also happens to be an amazing teacher, capable of passing along simple moves and devastatingly effective combat tricks…

…then I’ve got just the program for you, (especially useful for seasoned guys like myself who need all the dirty tricks we can get our hands on).

James Smokey West currently lives in New York City, where he serves as a health and safety manager of a Fortune 500 company.