I learned how to pick locks when I attended the Federal Law Enforcement Training Center’s Advanced Physical Security course. It is not as easy as it looks on TV. Some cop or bad guy walks up to a door, sticks a lock pick tool into the door and opens it in 5 seconds. The movements they make are nothing like the real movements you would need to make to perform the lock picking procedure. But hey, its television, right?

To correctly pick a lock, you’ll first need the right tool kit. Even the most basic lock picking kit will contain a lock pick, a tension wrench, and a rake. These are the three of most essential tools you will ever use for picking locks. If there is an emergency and you don’t have the lock pick with you, you can normally replace the lock pick with a hairpin. Professional locking picking kits, on the other hand, will typically include a variety of tension wrenches in several different shapes and sizes, covering several different styles of lock picks. 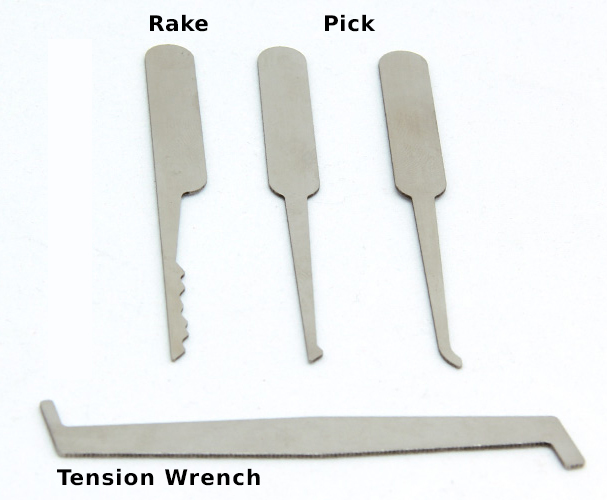 Some include a locking picking gun, which uses vibration to push all the lock pins up at the same time. The manual pick gun (or snap gun) was invented usually has a trigger that creates a movement which transfers sudden energy to the key pins which communicate this to the driver pins causing those pins only to jump, allowing the cylinder to turn freely for a brief moment, until the pin springs return the pins to their locking position. Electric versions are now also common, whereby simply pressing a button the pins are vibrated while the ordinary torsion wrench is being used.

If you need to pick a lock, the first thing to do is to insert the tension wrench into the keyhole and attempt to turn the cylinder. Not too hard because this tool can very easily bend or break. 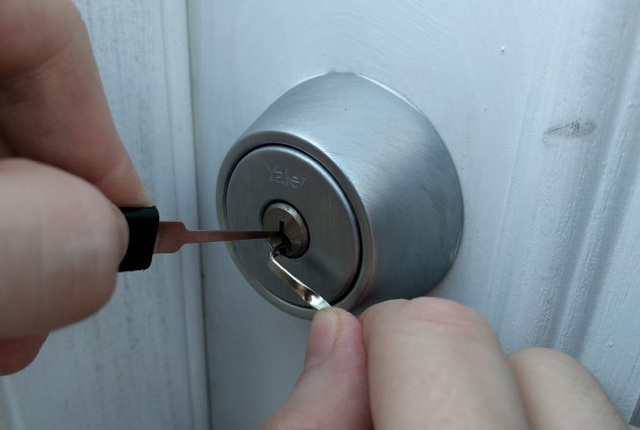 Next, you can use the lock pick and gently pry up on the pins. Once the pins reach the normal opening position, you’ll hear a clicking noise, letting you know that the pins are in the right place – and the lock is open.

There is also another technique to lock picking, which is known as raking. Raking is a lower precision level and uses a special pick known as a rake. To use the rake, simply insert it into the keyhole until it reaches the back of the cylinder, then quickly pull it out so that it hits all of the pins when it comes out. A tension wrench is also used as well, to turn the cylinder 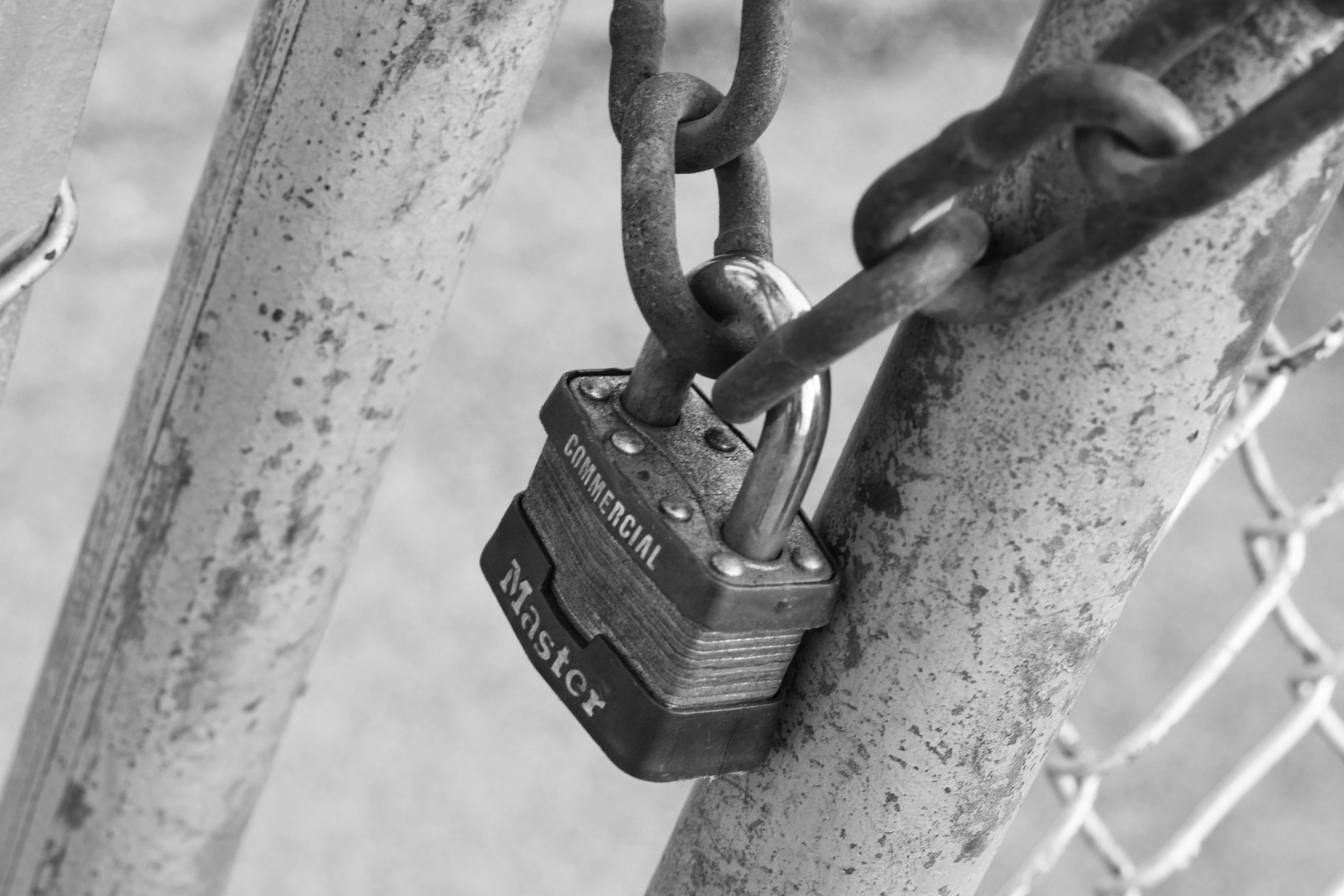 The hardest locks out there to pick are master locks. They offer an excellent protection system and aren’t as susceptible to picking as other types of locks. Master locks were invented by Henry Soref in 1921, introducing the first lock to use laminated layers of solid steel. Although master locks can be picked using the same picking system as other types of locks, those that are in combined format will require a locksmith with a lot of patience – and skill.

To learn more about lock picking, there are several books and illustrations that you can buy, which will show you the techniques step by step. Often, a video or Cd is included that will show you the techniques in action. Several books and videos were made by true locksmiths, although others are more directed for people who just want to learn a bit more on the subject. If you want to become a locksmith or a professional at lock picking, you can also find books and videos out there that will help you become proficient at picking locks.

Another tool you can use is a bump key. The simplest way to open the majority of pin locks is to insert a key (or variety of keys) which have been cut so that each peak of the key is equal and has been cut down to the lowest groove of the key. This key is then struck sharply with a hammer while applying torque. The force of the blow is carried down the length of the key and will move only the driver pins leaving the key pins in place. If done correctly this briefly creates a gap around the shear line allowing the plug to rotate freely. Some modern high-security locks include bumping protection, such as Master Lock’s “BumpStop” and Ilco’s “Bump Halt” technology.

This is the case in Arizona, California, Utah, Maine, Massachusetts, New Hampshire, Washington D.C., Washington State, and New York. Some states, such as California and New York, impose restrictions on businesses, such as prohibiting the operation of a locksmithing business without a license and imposing requirements to keep records about sales of lock picking devices.

Anytime you buy a lock; you should always keep in mind that just about any lock can be picked. Although most locks can be picked, some take a bit more time and patience than others. When you buy a lock, you should always think in terms of safety and select one that you know it isn’t easy to pick. This way, you can have a sense of security in your lock – and know that you are safe and protected.