I have been in the martial arts for almost 40 years now. I still study them today even though my ex-wife said it’s “kid stuff, when are you going to give that up?” Well, my answer is that I will probably never stop doing martial arts training in some form because I love it and it keeps me in pretty good shape at 56 years old.

I can still hold my own in my Kali and Brazilian Jiu-Jitsu classes against guys half my age. If you think martial arts training is just for those rare moments when you are attacked and need to save your life, or when you want to enter a tournament, then you are wrong. In this article I am going to discuss how martial arts can be used every day in your life.

Is being more aware of your surroundings, or being faster, stronger, better balanced, having better reflexes and the ability to think clearly under stress important to you? Then martial arts practice is the perfect activity for you! Warning, always consult with a physician before engaging in any physical activities.

Let me tell you about some of my personal experiences that could benefit you. 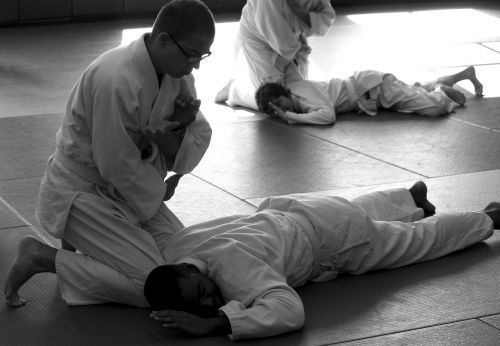 Environmental awareness is essential for self-defense. If you spend some time with surprise attack drills and multiple attack drills in your martial arts training you will see a marked increase in your overall awareness of your environment.

I have good reflexes, but I’ve also just become plain faster. Part of my increase in speed I can directly contribute to my martial arts training. I was a tournament fighter for many years, and a bunch of great tournament fighters taught me how to look stupid by not letting me get away with things in which I had become accustomed to getting away with. Training with people faster than you and doing speed drills will increase your overall speed and give you that edge when it comes to self-defense.

I am definitely stronger because of my martial arts training. My strength comes not only from the expected places, arms, legs etc., but to unusual places as well. For example, my inverters and everters, which are the muscles which turn my ankles in and out, gained strength from executing multiple kicks while balancing on one foot. I’ve taken steps off unseen curbs and into unseen holes that should have sprained my ankle, but it just doesn’t happen. My back is stronger too from back kicks.

Another advantage is gaining greater balance from executing multiple kicks. I seem to feel my center of gravity better than the average person. I also attribute this to evasive drills. Even if I do trip, I can catch myself. I have tripped and bounced right back up just like in my martial arts classes, and I know how to keep myself from being injured from a fall.

There’s a difference between being faster and having faster reflexes. A reflex is a reaction to a stimulus. A reflex can be learned or involuntary. Pulling your hand away from heat would be an example of an involuntary reflex. A learned reflex, which is what I’m discussing here, is gained through repetitive movement such as a factory worker who screws on the same nut and bolt and passes it on. Eventually, this movement, through repetition, is sent to a lower part of the brain closer to the spinal cord. A learned reflex is also referred to using a very inaccurate term, muscle memory. Muscles have electrical and chemical reactions, not memories. The proper term is learned reflex.

Although reflexes are primarily specific to the activity you’re practicing; martial arts have such a wide variety of reactions trained within us, I personally find myself reacting quickly to anything from leaping out of the way of a car or catching a dropped item before it hits the floor. My reflexes even amaze me sometimes.

I find both blocking drills and evasive drills excellent drills for increasing reaction time or learned reflex speed as well. 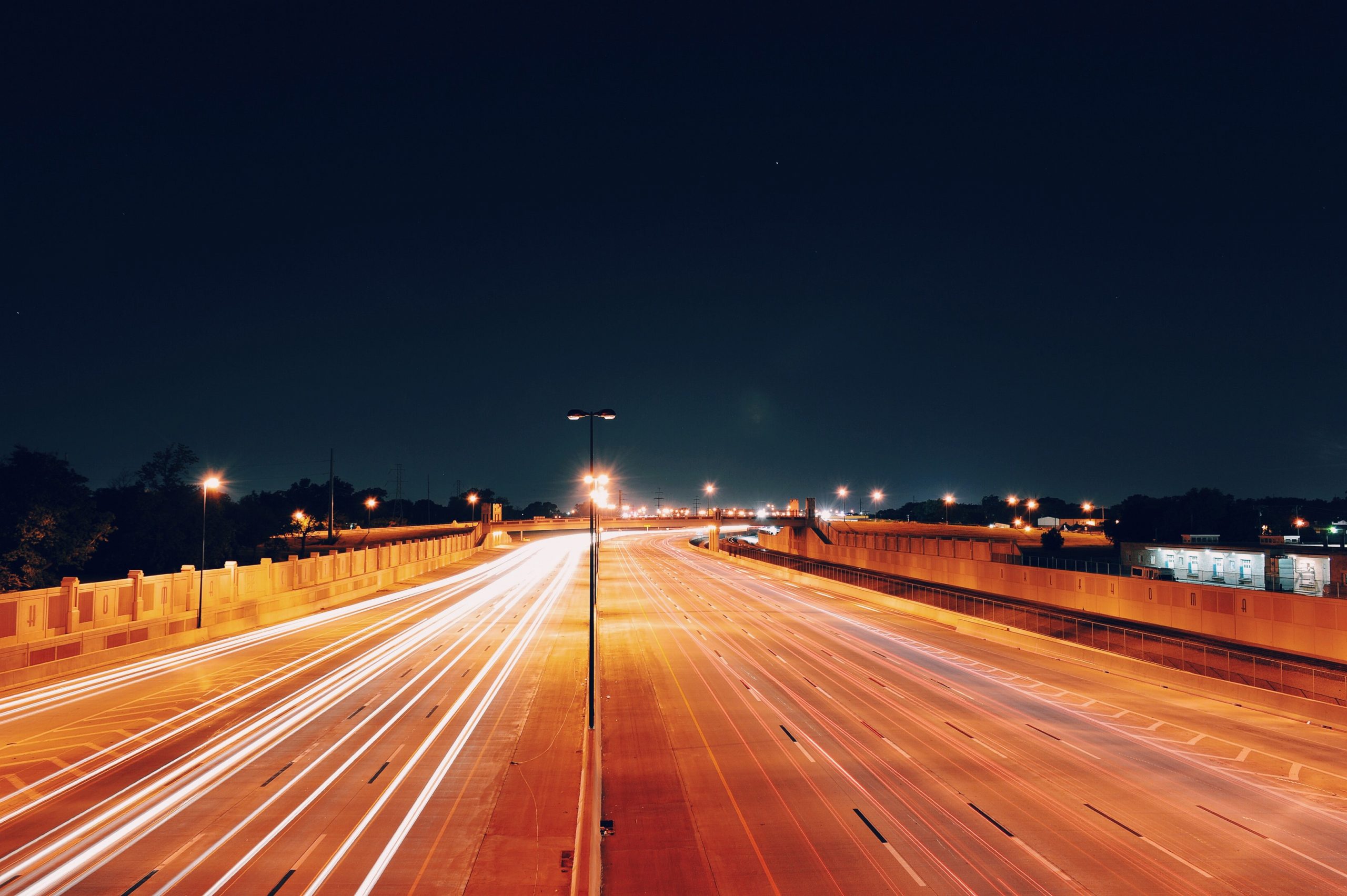 It’s 3 am and dark. I’m traveling down a Seattle highway with a buddy coming from late night clubbing. We have work in just a few hours, and I admit I have the peddle to the metal.

A dog steps out into the road.

I slam on the breaks then begin pumping them to maintain control of the car.

WE ARE GOING TO HIT IT!

WE veer left and right to avoid the dog while I am breaking.

Luckily no other cars are close by!

The emergency is over; my body was relaxed, yet ready to spring into action, my adrenaline was pumping. I noted these physiological responses as though I were a third party looking inside myself. All these emergency functions subsided in 30 seconds to one minute after we had stopped safely.

My friend, on the other hand, couldn’t settle down for the rest of the ride home.

As I stated, martial arts have everyday use. I used the same exact training, to think clearly under stress, every day at work when I was in the military and a special agent. I even use it now with deadlines and employee issues. My ability to think clearly and outside of the box is not only a part of martial arts training; they’re a sign of my leadership abilities!

Yes, perhaps you can find other activities that will give you all of these everyday benefits, but there is not one single activity that I can think that encompasses all of these benefits into one activity AND teaches you to protect yourself for a self-defense situation. If you are not studying the martial arts, consider doing so as it will benefit your physical and mental state.

One thought on “The Everyday Benefits of Martial Arts Training”