Mass Shootings: How To Response To Law Enforcement if You Are Armed

If you carry a concealed weapon as I do, you definitely should know how to appropriately respond if confronted by the police while carrying your weapon. In this article, I am going to share some tips on staying alive based on my experience and training.

Let’s take a scenario where there has been a mass shooting, and police respond to the scene. Let say you were able to successfully defend yourself as one concealed carrier did in a recent church shooting in Texas. When the police respond, their primary concern will be to prevent further attacks. They will not know that you have heroically defended yourself or others; therefore, you must stay cool and respond appropriately. 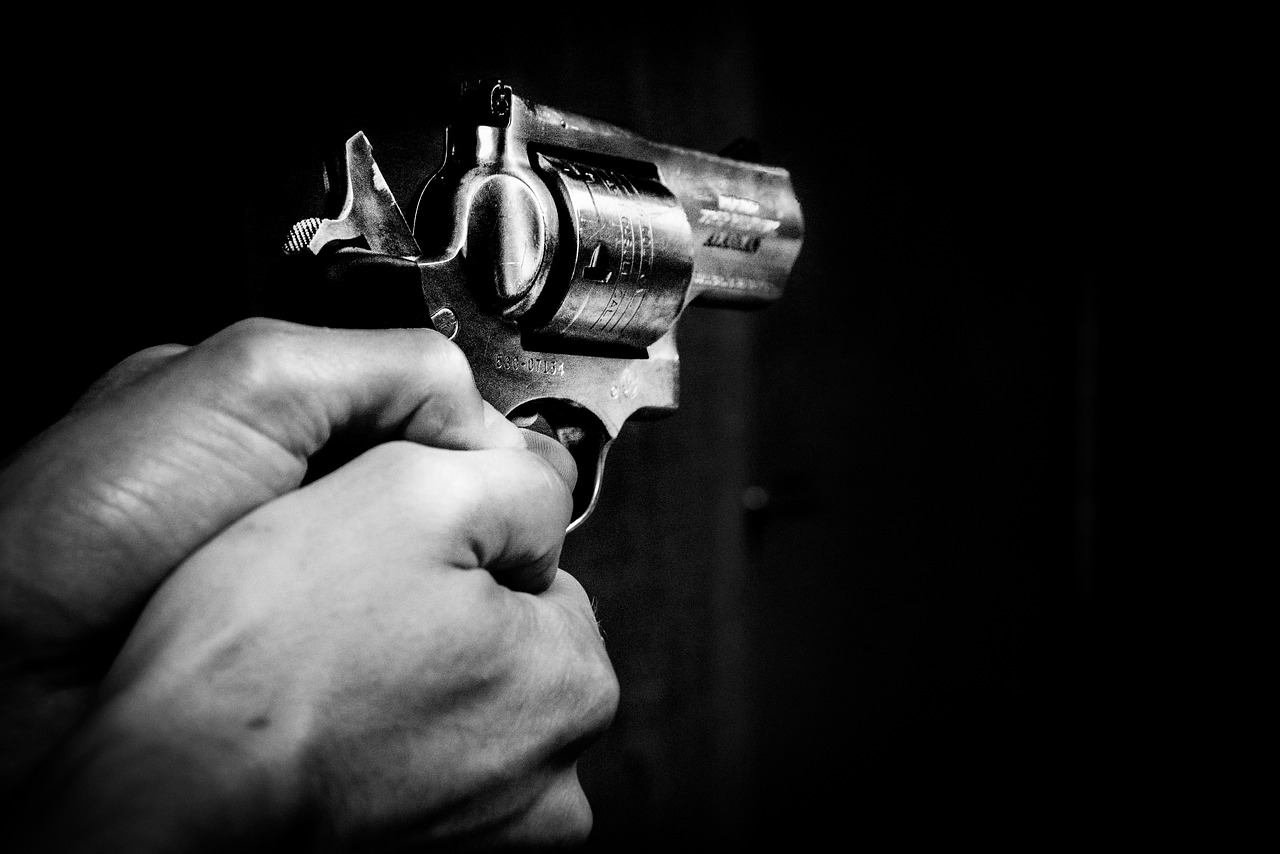 First, you DO NOT want to still be holding your gun when they arrive. If you do, you may understandably be shot. I know that is hard to hear, but it is a fact. If you happen to still be holding your gun when the police arrive and you see them before they see you immediately holster your weapon and put your hands up high so they won’t even think you are trying to reach for your gun. If you happen to be still holding it and they order you to drop it, do so immediately.

If the police know that you are armed, he will probably immediately seize your weapon. Officer safety will be the primary thing on his mind. He will likely be screaming orders at you at the same time or asking questions and may even have his gun pointed at you.

After they take your gun, do not attempt to get it back immediately because you won’t. Just make sure you know what department seized it and sort out the particulars later. Your main concern, for now, is not to get shot.

If an attack has occurred and you are carrying, you should expect to be detained for at least a little while as they sort out the situation. Calmly let the officer know you were not the attacker and that you are lawfully carrying the weapon and can show them your permit. Don’t move to do so until instructed to. Do everything they tell you to do. They will probably collect all your information, and when it is over, ask for business cards so you know who to contact about your weapon.

The most important thing is that you remain calm. When there has been a mass shooting, and there are dead or wounded people all around, the last thing they care about is seeing to it that you get your weapon back, so don’t get hinky. Move slowly and deliberately as you follow their instructions.

If you think I am being dramatic, remember that I spent over 20 years in law enforcement, and when I showed up at a shooting scene, I felt and experienced the same thing the officers in your situation will experience, and this is what I expected from those on the scene.

I was stationed in Las Vegas for ten years and they have open carry laws, so I have often been in situations where civilians where carrying. My first thought was officer safety above anything else. I wanted to go home alive. If anyone was carrying who were not law enforcement, I put them on the ground, handcuffed them, and sorted out the situation after the scene was made safe. From your point of view, your primary responsibility is to survive the police interaction after the attack has stopped. I see video after video of people carrying weapons and mouthing off to the police about their constitutional rights. Yes, you do have rights, but this is a good way to get yourself shot if you are carrying. Keep your speeches to yourself. You survived the attack, now survive the police encounter.

When you encounter law enforcement, and you are carrying a concealed weapon, the thing you should concentrate hardest on is to remain calm and not be seen as a threat by the officers. These two things alone will affect all your other physical and mental responses. During the situation, the officers will be assessing you as a person and your demeanor. For me, when I evaluated a situation, I first looked at the whole person, then I checked his hands and then I assessed his demeanor. Basically, I would do a quick threat assessment. Examining the whole person gave me the basics, like am I dealing with an adult or a teen/child. Watching the hands told me whether I had to deal with a weapon or not, and assessing the demeanor told me how I needed to deal with this person.

From this article, I want you to gain the confidence to defend yourself while having the wit not to be a threat to law enforcement officers while you are packing a weapon, and this will help the officer assess the three things I just stated. Note that the younger you are the harder it will be for you to be seen none threatening to responding officers. Additionally, being African American, I am going to have to say that race comes into play as well, especially if you are armed. Therefore, make sure that your hands are empty and that your attitude and demeanor are on point. When they tell you to put up your hands, not to move, or even to get down on the ground, don’t argue, just do it. Once you have been cleared as not being the shooter, they will let you go. Look at it from their point of view. They don’t know who is who and they have to figure it out AFTER the fact. Do everything you are asked or told to do and remember that you are not the threat to anyone, especially the officers. Everything will get sorted out and you will not get shot.

3 thoughts on “Mass Shootings: How To Response To Law Enforcement if You Are Armed”